The World Health Organization Codex Committee on Food Additives officially included gold in the category of food additives in 1983, and included natural pure gold in the category of food additives as No. 310 of Table A. Gold foil was first used in catering, and it was the European continent that began in the 16th century. In China, the medical value of gold foil has a long history. In the Ming Dynasty, Li Shizhen’s "Compendium of Materia Medica" records that the food, the spirit of the town, the bone marrow, the Tongli five evils, and the gods. Especially in the foil into the pill, cold air, in addition to the wind. 24k Gold flakes is another form of 24k gold foil. 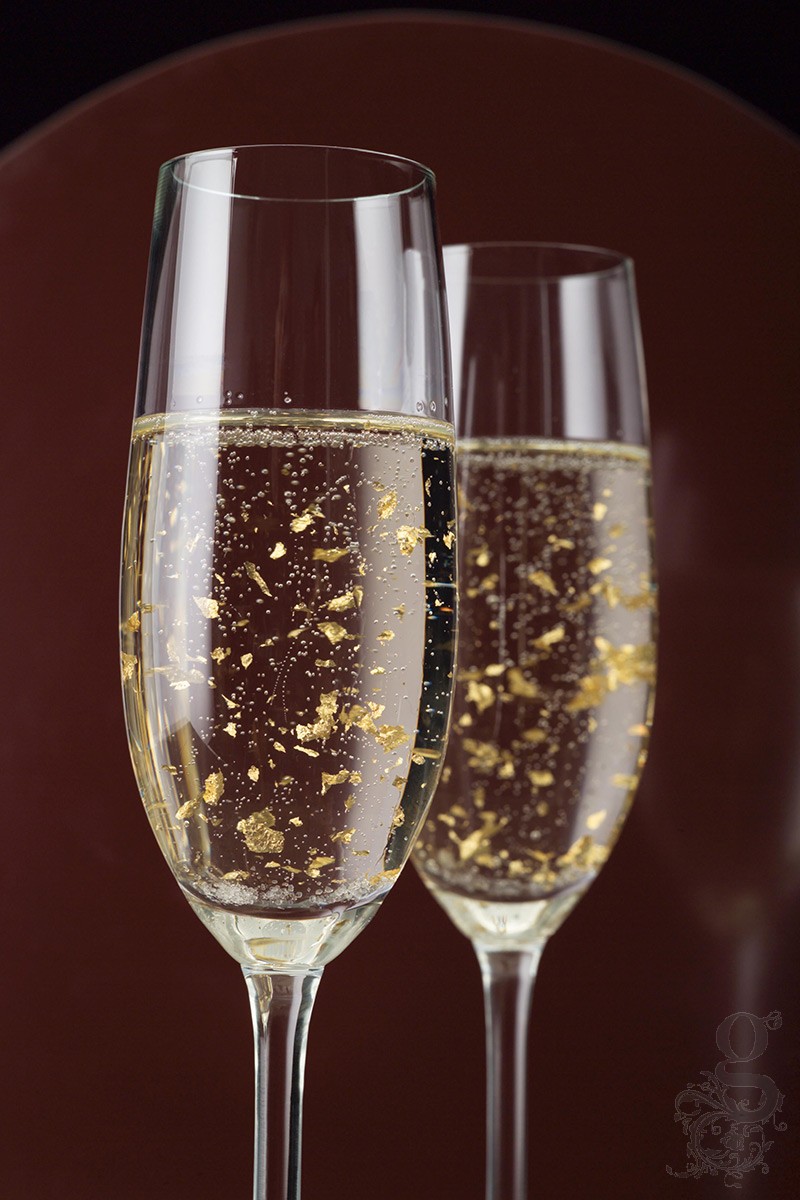 Gold has represented honor and luxury since ancient times. It is a representation of identity, a description of wealth; a festive banquet, a marriage of a man and a woman, and it is indispensable to use it as a decorative gold. Not only Chinese people like it, but people all over the world are also crazy about it. Especially Indians and Japanese people have a special liking for gold. They love to eat it into their stomachs and integrate themselves with themselves. In fact, eating gold foil has long been a long history. Indians used to have the habit of eating cheaper silver foil and desserts a long time ago. Those who think that they can help digestion and practice yoga will eat expensive gold foil and think that they can help them meditate. In recent years, the Japanese people's catering industry has flourished. With their superb technology and meticulous ingenuity, the glamorous gold foil is decorated on soups and cakes, making ordinary foods instantly become luxurious. After the French pastry chefs did not fall, India ordered a large number of gold foil silver foil and silver beads (stained with a layer of silver sugar beads) to decorate their creative snacks. The Japanese have invented the sprayed gold powder more carefully, and the small one can be used to spray the dazzling golden powder on the cappuccino or the cake.
Gold foil was first used in catering, and it was the European continent that began in the 16th century. In the 16th century Indian and Italian Renaissance era, both places used gold foil to decorate and emphasize the dessert of the dishes. At the same time in the UK, gold foil was considered medicinal and traditionally served with another healthy food gingerbread. In China, whether in the past or the present, eating gold foil is for the sake of metaphysical health. People think that gold gives humans mysterious incredible power and protection.

We have received your message, we will contact you very soon.
Oops! Something went wrong please refresh the page and try again.