24K Edible Gold Leaf is perfect for creating a luxurious presentation on any dish. Edible gold leaf makes a perfect edible cake topper, or edible sprinkles for any chocolate, dessert or pastry. Edible Gold flakes is real 24K gold. Impress your family and friends or customers and associates with adding real 24k Gold to their food. Gold does not have any taste, does not tarnish or expire, and does not react inside the body, making it perfectly safe for oral consumption. 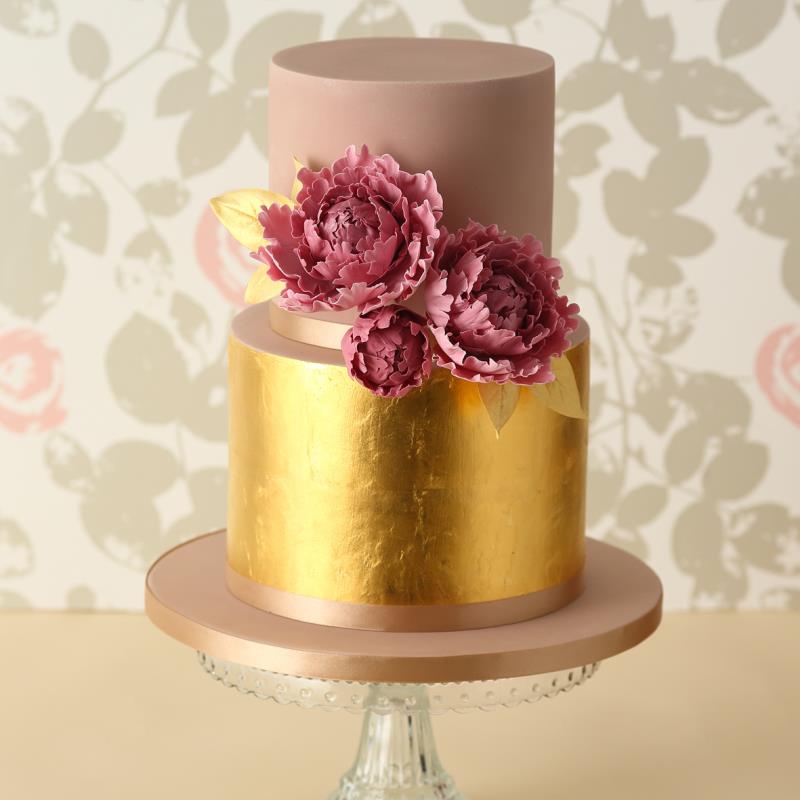 As early as the Tang Dynasty, the Chinese people had already realized the role of gold in health care and medical treatment. According to Li Shizhen's "Compendium of Materia Medica", it was recorded that "the gold of food and town, the marrow of marrow, the evil of Tongli's five internal organs and the god of immortality, Casual, broken air-conditioning, in addition to the wind. "
Gold used as food for "import" is not ordinary gold bricks, gold bars, gold rings. The gold used for food ingredients must be processed gold foil. According to legend, Jin Dynasty alchemist Ge Hong created the gold leaf process, this will be pure gold after more than 10 processes of fine processing, so that the size of the gold into a uniform, thin as onion skin of the gold leaf, a Chinese nation Special traditional crafts, the world said "China must", this craft can be a gold ring playing basketball area with the size of the equivalent of gold. Later, the craft of gold foil spread to Japan one after another, which spread to overseas and become the world's gold jewelry processing technology. Gold is widely used in antique buildings, modern architecture, gold plaque, such as Buddha gold paste, carved beams painted gold, decorative with gold and so on. Because of its thin as onion skin, the molecular structure easily separated, so it is the best choice for food raw materials.
Looking forward to your inquiry for this edible gold leaf sheets 24k gold leaf sheets

We have received your message, we will contact you very soon.
Oops! Something went wrong please refresh the page and try again.